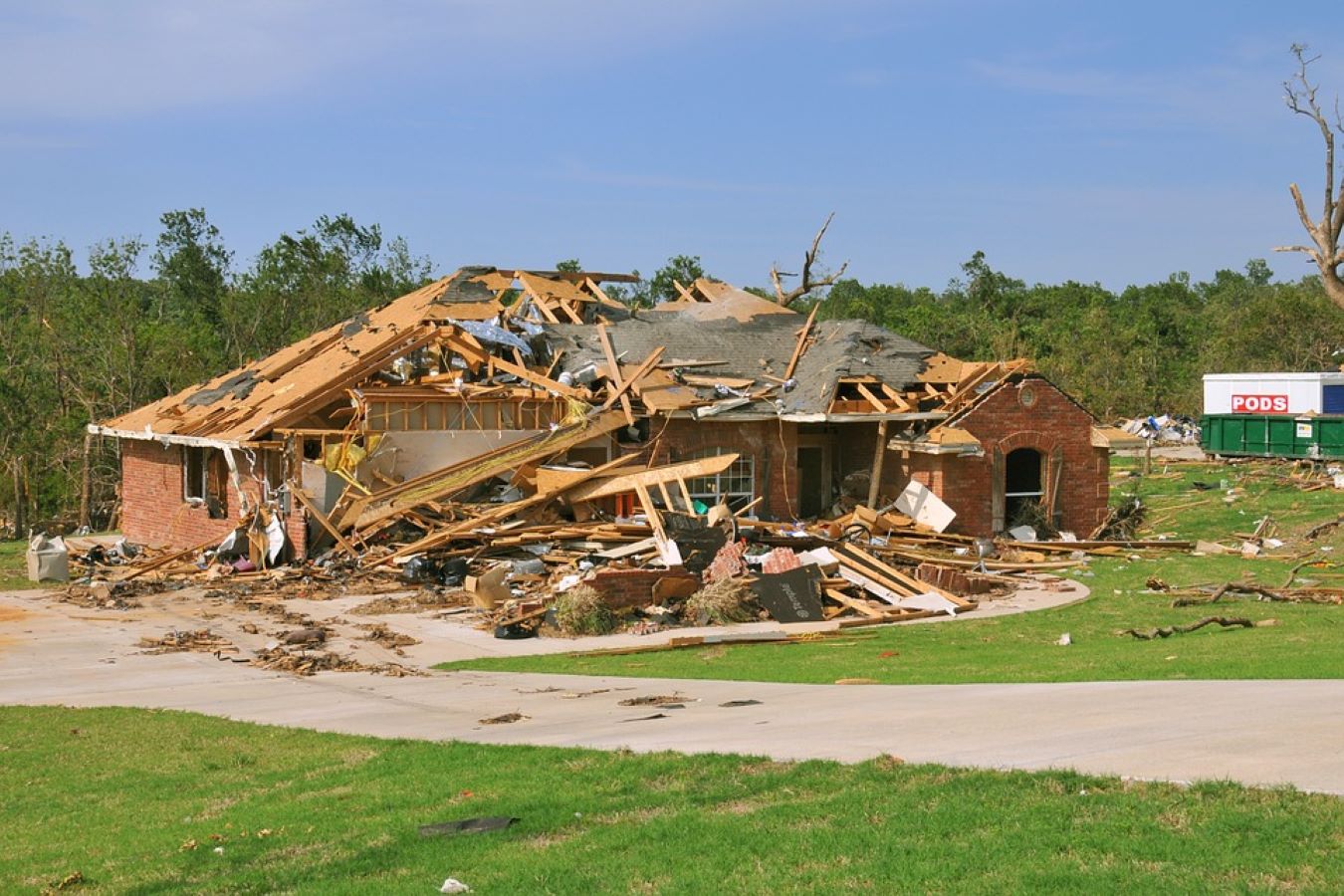 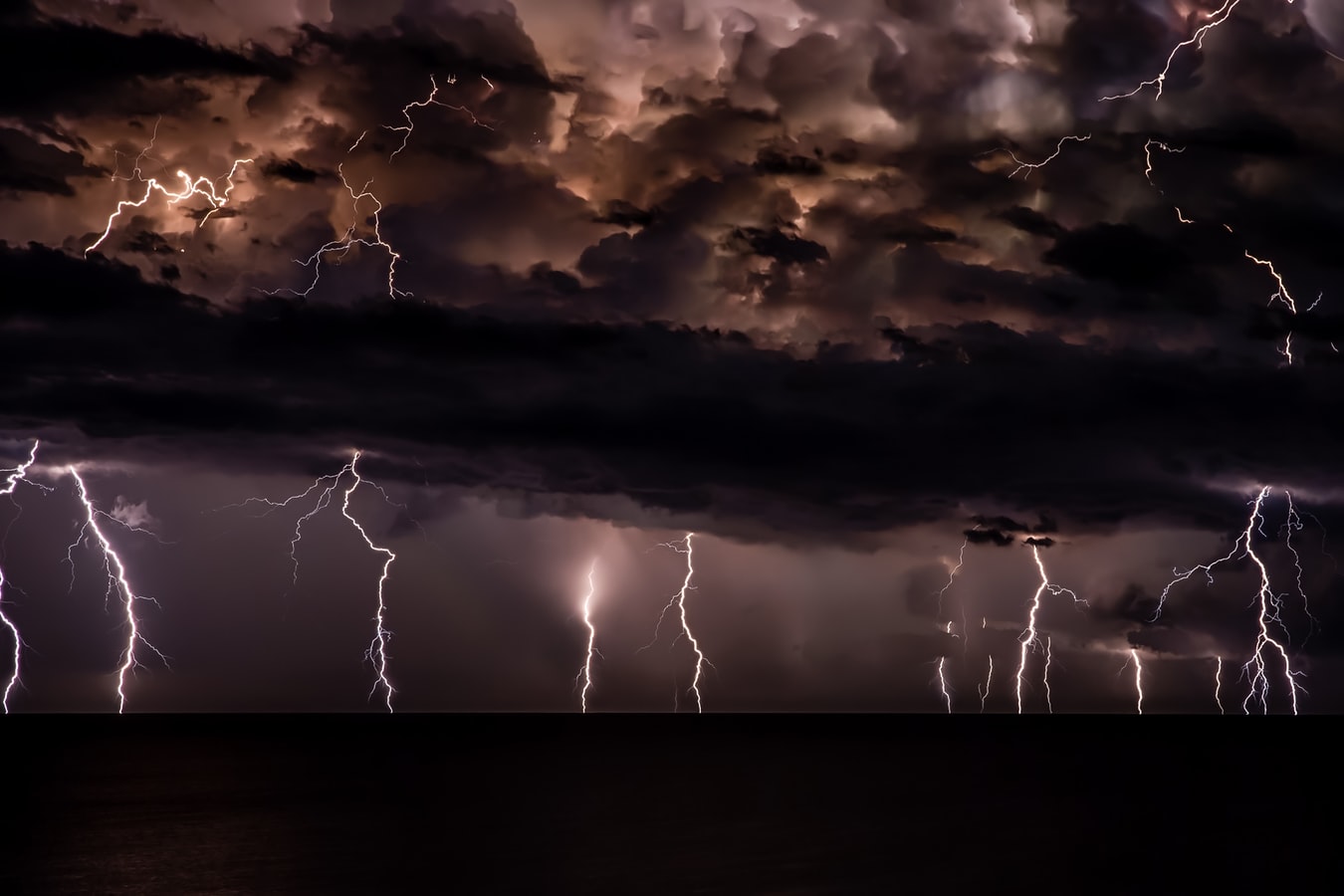 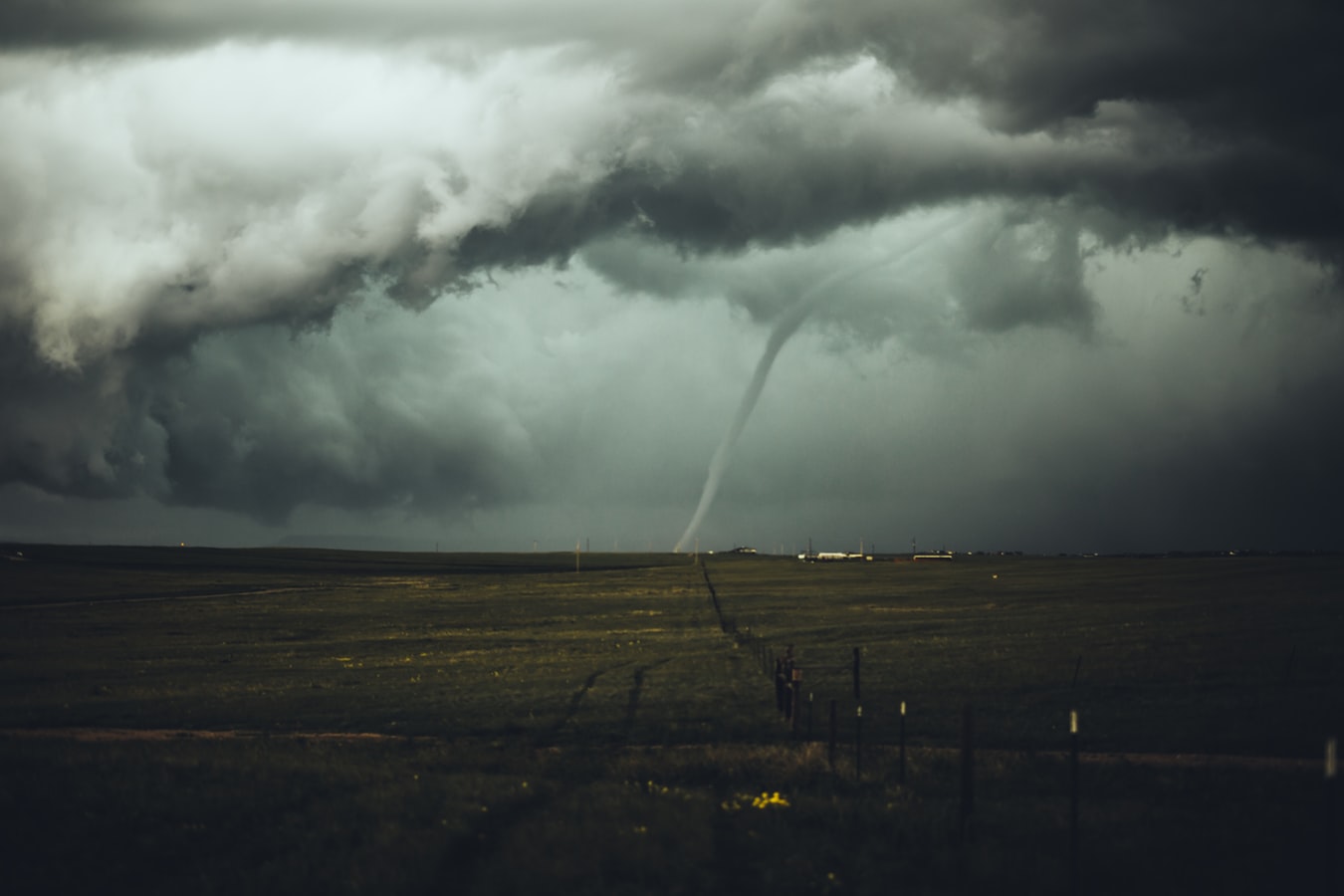 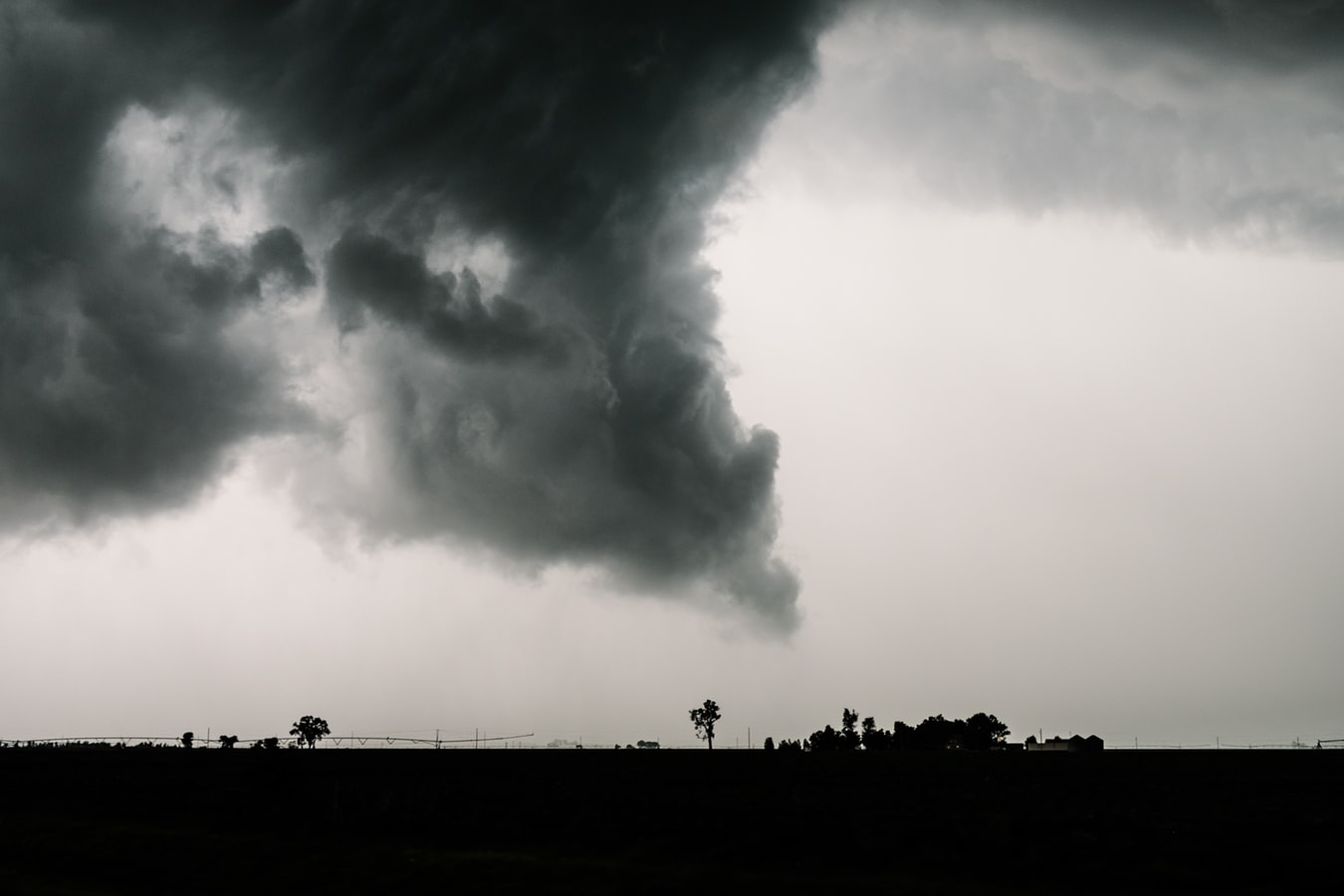 Wasted time and stress are twin enemies of an insurance adjuster – particularly an independent adjuster handling catastrophic claims. Effective time-management will minimize stress and maximize profits. It is not uncommon for insurance adjusters to be handed stacks of claims numbering in the hundreds. And in a catastrophic situation, each claimant wants the adjuster there yesterday. Managing expectations, multi-tasking, and using time wisely are essential to surviving the insurance claims “storm”.

If your company has suffered a loss to your property or your business has been interrupted we can help. As a business owner, it’s important to employ the services of a qualified Public Adjuster. Let us assist you with your loss. We have handled many commercial losses ranging from $50,000 to $20 Million. No claim is to large or small for our team to assist.

We guarantee effective and aggressive representation. Our reputation and history of successful settlements speak for itself.

WHY HIRE A PUBLIC ADJUSTER?

Property damage insurance claims are often complex and time-consuming. A Public Adjuster will help you assess your claim and advocate for a better settlement on your behalf. When you’re negotiating a claim with your insurance company, it helps to have someone in your corner. The insurance company has more resources, expertise, and experience, and unless you’re a seasoned insurance expert with time on your hands, you’re going to have a difficult time successfully negotiating a claim.

Storms moved across Colorado’s Front Range and Eastern Plains on Monday afternoon, dumping hail and rain on communities up and down the Interstate 25 corridor, with two tornadoes being spotted in the southeast part of the state.

Lightning strikes also dotted the landscape, with one bolt hitting a natural gas line — and sending a plume of fire into the air — in the 16900 block of East Hinsdale Avenue in Foxfield. The road was closed as a result, but no injuries were reported and no homes were threatened, according to South Metro Fire Rescue.

Heavy rain and hail were reported in Boulder County on Monday afternoon, and a hailstorm also swept through Pueblo to the south.

One tornado was spotted near Arlington,  around 6 p.m., with Denver7 reporting about a tornado producing storm in area.

The national weather service reported a tornado near Eads at about 2:50 p.m. Both sightings were in Kiowa County. There were no reports of injuries. 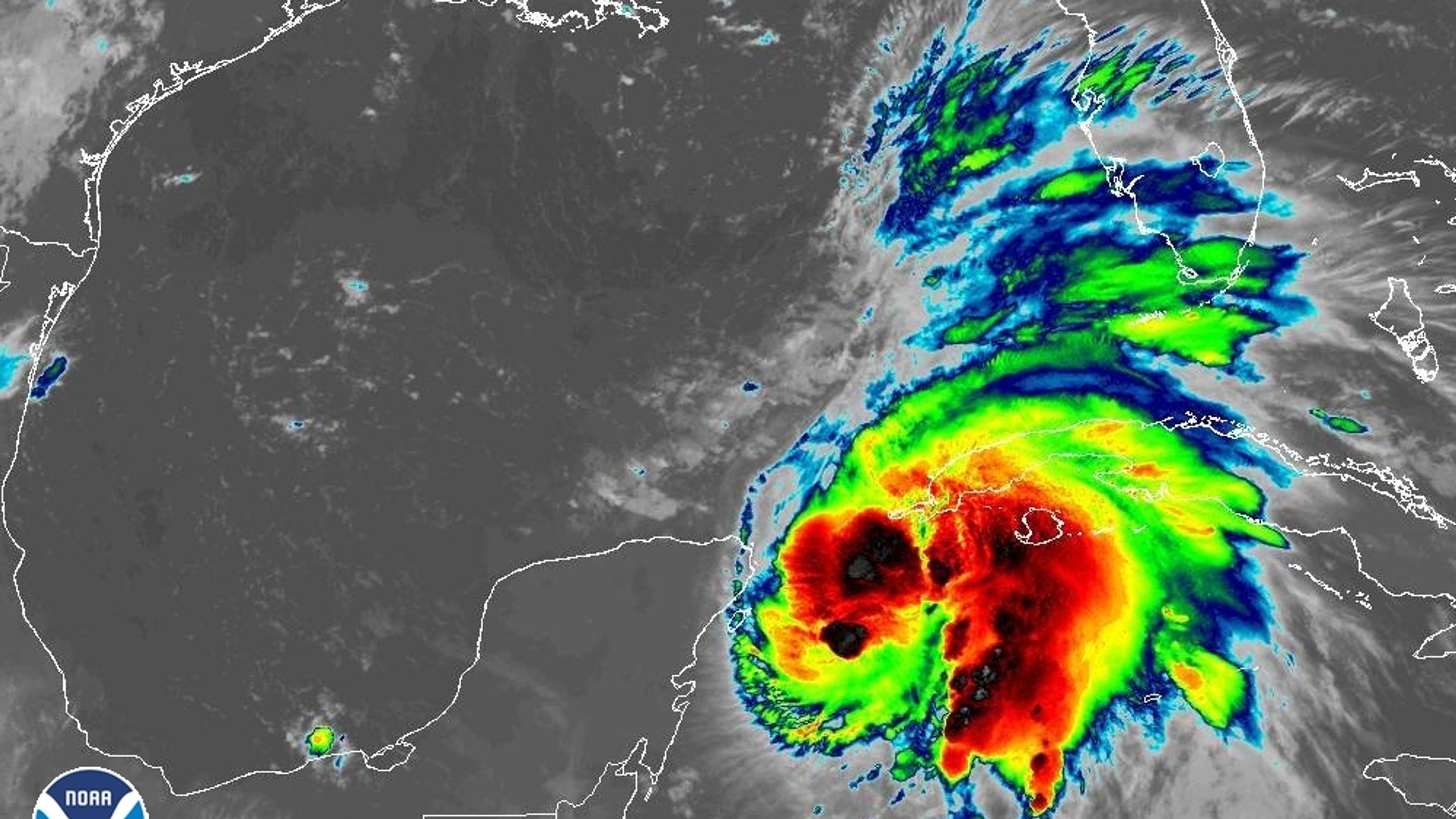 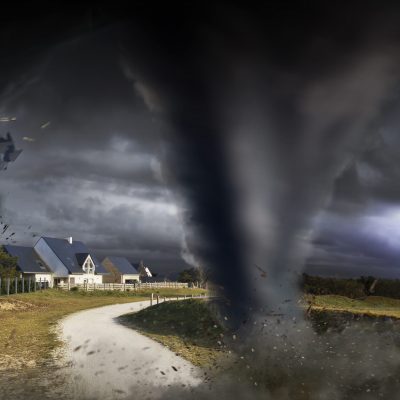